A Guide to the Different Types of Solar Panels

You are here:
Solar 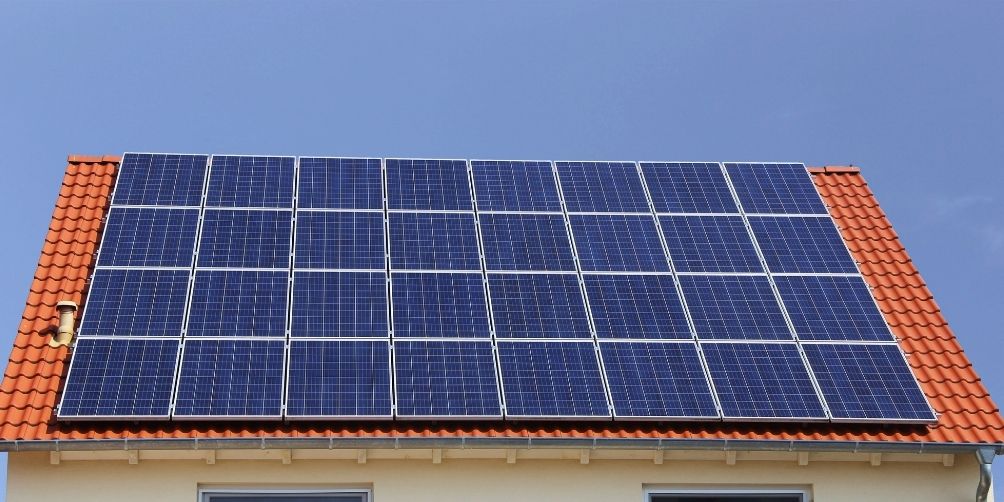 Solar panel technology has improved substantially in recent years. As advancements continue in the world of solar panel technology, customers have more choices when it comes to the type of solar panel they want to install on their building. More choices are always good, but only when you can fully understand the pros and cons of each choice. Choosing the right solar panel for you might hinge on the installation cost or the power efficiency, which is why you’ll want to know the qualities of each option.

We here at NM Solar Group want to spread as much knowledge about solar panels and solar energy as we can in the hopes that understanding it better will make people see how useful it is. This guide to the different types of solar panels will help you become more acquainted with the most common panel options that you have.

For our purposes, we’ll focus just on the three most common types of solar panels. Those three types are monocrystalline, polycrystalline, and thin-film panels. Each of these panels has a slightly different design that makes them useful for different purposes. While there are other forms of solar panels, these three make up the bulk of commercially used panels out there today. The right one for your specific purposes will depend on a few factors, such as budget, available space, and weight requirements.

How Are They Made?

If you plan to use these solar panels on your home or commercial building, it’s important that you know what they look like. You can usually tell what kind of panel one is at a glance, as they have noticeable physical differences that you might want to consider before you get them installed.

Monocrystalline panels have the darkest cells, close to a pure black. As light hits the panels and the silicon crystal within them, your eye registers the cells as black rather than any noticeable color. There is also the frame that the panel is set into, which is usually silver, and the back sheet, which can be silver, white, or black.

How Do They Compare in Power?

Thin-film panels are the biggest tradeoff between form and function. Thin-film panels can fit practically anywhere and are much lighter-weight than crystalline panels. However, this does mean they tend to be less efficient when it comes to wattage.

How Do They Compare in Cost?

Given that the cost of creating pure silicon crystals is rather high, monocrystalline solar panels will almost always be the most expensive option for a panel installation. The manufacturing process of polycrystalline panels is less expensive because it can reuse silicon from other sources, making the price lower for the end-user as well. When it comes to thin-film panels, the cost can vary. The cadmium telluride panels tend to be the cheapest option but choosing a CIGS solar panel will increase your costs quite a bit more.

We hope this guide to the different types of solar panels can help give you a better idea of the choices you have. If you’re on the hunt for solar panels in New Mexico, NM Solar Group is where you want to look for assistance. We have the experience and expertise to find the right solar option for whatever building you want to outfit.