Show Off Your Brilliance With These 4 Facts About Solar 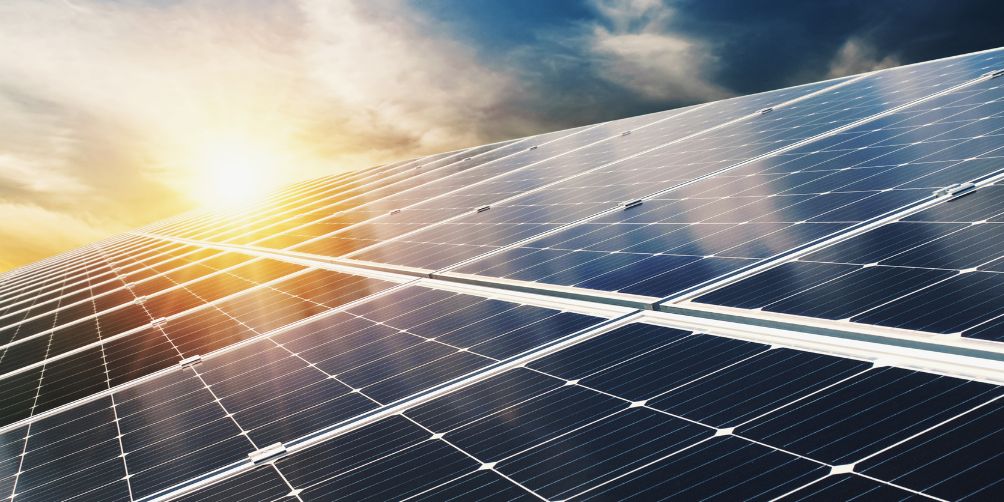 Solar power is an energy source that’s here to stay—but it wasn’t always that way. Just a few short decades ago, solar was completely inaccessible to the public and nothing more than a pipe dream. Today, solar panels cover the roofs of tens of thousands of homes across the country and the world is closer than ever to sustainable energy. Read on to learn four brilliant facts about solar.

1977 wasn’t that long ago, right? If you look at the difference between solar prices then and now, however, it will seem like a century has passed. Back in ’77, a solar cell cost $77 per watt. In 2017, the cost of a solar cell was closer to 21¢. That is a drop of more than 99 percent—meaning solar power has never been more affordable.

Even with all the solar panels and solar farms in the world, we are barely scratching the surface of solar power. Did you know that the solar energy that hits Earth in one hour would be enough to power the planet for one year if we could harness it effectively?

That’s why we’re so dedicated to providing solar panels in Las Cruces and surrounding areas—there’s always more we can be doing for the planet and its inhabitants.

Back in 2010, about 4 percent of additions to our national electric capacity came from solar. In 2016, that number rose to 39 percent. This tells us that solar panel is finally having its day and becoming more and more of a crucial component to America’s energy infrastructure.

Some people can’t use their rooftops for solar panels, for one reason or another. However, they aren’t out of luck! Community solar projects are a growing trend, which allows homeowners without roof access to enjoy all the benefits of solar power.

Now that you can show off your brilliance with these four facts about solar, consider installing solar panels for yourself. It’s an investment that’s guaranteed to pay off!