Solar Batteries vs. Generators: Which Backup Option Is Best? 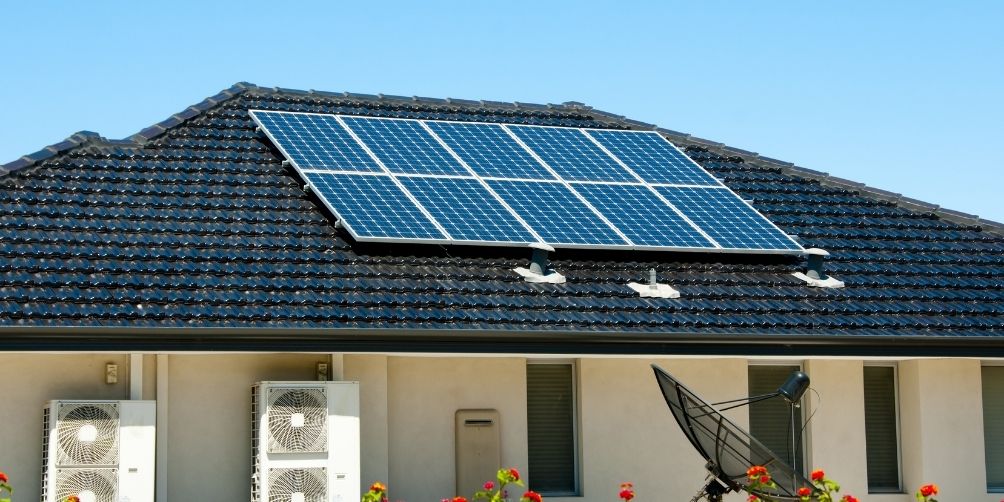 Everyone wants a backup when there’s an outage, and it’s fair to assume that gas generators offer what solar power can’t. However, with significant advances in solar technology recently, is that still the case? We’ll determine which backup option is best between solar batteries and generators.

When you install a solar power system, you can get one with a battery combination. This allows you to store excess energy and save it for a rainy day (perhaps literally)!

Once you’ve installed your solar system, acquiring energy is totally free and renewable. As long as the sun is shining, your solar panels will produce power. Solar batteries are silent and great for the environment.

The biggest disadvantage of the solar option is portability. Because solar panels are locked down on a house or solar farm, you can’t transport your power source from place to place as you can with most gas generators.

The initial cost of solar power is also a disadvantage, but most solar systems pay themselves off in energy savings after enough time.

Generators have long been the go-to option in case of a power outage. Should you stick with a classic, or has the generator had its day?

Generators are cheaper, more accessible, and more portable than solar batteries. Before a power outage, head to a hardware store and pick up a generator. They’re heavy, but not impossible to lift and put just about anywhere you want. Also, you can get gas to power one from any local gas station.

It’s no secret that technology using fossil fuels is bad for the environment. While a gas generator is cheaper than solar power, the energy is nonrenewable. That hurts the planet, but it also hurts your wallet over time. Solar panels will pay themselves off, but gas generators will consistently require more fuel.

On top of that, gas generators are noisy and they smell terrible. When running a generator, you need to ensure it’s in a properly ventilated area because the fumes are harmful to breathe.

In the battle of solar batteries vs. generators, which backup option is best? The evidence speaks for itself: solar batteries win this fight. If you’re looking for solar energy companies in New Mexico, we at NM Solar Group have you covered!