What is the Cost of a Solar Panel System for Your New Mexico Home?

You don’t pay both. If you switch your cell phone service to another provider, you stop paying for service with the old company and only pay for service from the new company. With solar, this is all you are doing. You are saying goodbye to the giant “natural monopoly” and taking a large part of your everyday life into your own hands.

Solar panel cost is not crazy expensive like you might think. If it were, no one would be doing it! If you can afford your current electricity bill then you can afford solar, because it costs the same and most likely even less. If you end up paying more monthly than what you are paying now just give it a year or so because the price your utility company charges is likely going up!

And guess what? The federal government is going to try and help you go solar by offering a 26% tax credit. That could be the biggest discount you will ever get in your whole life! Just a couple things to remember here… You have to have enough tax liability to claim the credit and if you finance the system your monthly payment depends on how much of that tax credit amount you give to your lender. We’ll talk about solar tax credits more below–and you’ll be surprised at how many of them there are and how much they can save you.

So here is what it costs…

If your average monthly bill is medium to high, say over $75, then you are most likely going to pay a little less for solar panels costs than what you pay for utility provided electricity.

If your average monthly electricity bill is low, like $45-$75, then you will most likely pay close to that monthly for solar. You might possibly pay even a little more.

Then why would I do solar panels if I’m going to pay the same or a little more?

Because the cost of solar panels is NEVER GOING TO GO UP (after any re-amortization period, to be explained below). Also, your payments will end even though your solar panels will keep making electricity for you!

But it gets better, because not only does solar power save you money, but tax credits, both state and federal, make solar power one of the most easy-to-access private utilities. New Mexico excels in tax credits for solar in the United States. These benefits include the New Mexico Solar Market Development Tax Credit, Federal Solar Tax Credit, the Property Tax Exemption, and Net Metering.

This credit is new as of 2020, legislation passed in the beginning of the year. It offers up to a 10% tax credit with a value up to $6000. But there’s a limitation that encourages you to act now: Only $8 million was allocated to the project and it’s first come, first serve starting March 1st, so if you want to take advantage of the credit you need to act fast.

The Federal Solar Tax Credit, also known as the Investment Tax Credit (ITC), allows you to deduct 26 percent of the cost of installing a solar energy system from your federal taxes, and there is no cap on its value. But this tax credit also has deadlines that you need to be aware of. Starting in 2021, the deduction will only be 22%, and in 2022, it will drop all the way down to 10%. So acting now is imperative in getting the most out of this tax credit.

Adding solar panels to your home is a valuable investment in your home, and records show that it can increase the value of your home by as much as 20 times the cost of the panels themselves. New Mexico wants you to install solar panels, and doesn’t want to punish you with added taxes because of them, so the Property Tax Exemption means your property tax will not go up a single dime because of increased value.

The state of New Mexico will also waive sales tax off solar panel installation. That alone is worth an average of $1,750.

Although not in place everywhere in the state, in certain regions net metering takes place. Essentially this means that, while your home is still attached to the power grid, you “sell” excess electricity that you generate back to the power company during peak hours. Now, the power company doesn’t send you a check to pay you for this, but what they do is give you credits for electricity in times when you’re not generating power–such as a night or on stormy days. So you never have to pay for power coming in from the electric company.

YOU ARE ALREADY PAYING FOR ELECTRICITY EVERY SINGLE MONTH.

Unless you live in a cave, this is true for you.

You need to ask yourself whether it’s smarter to keep paying the utility company who is: 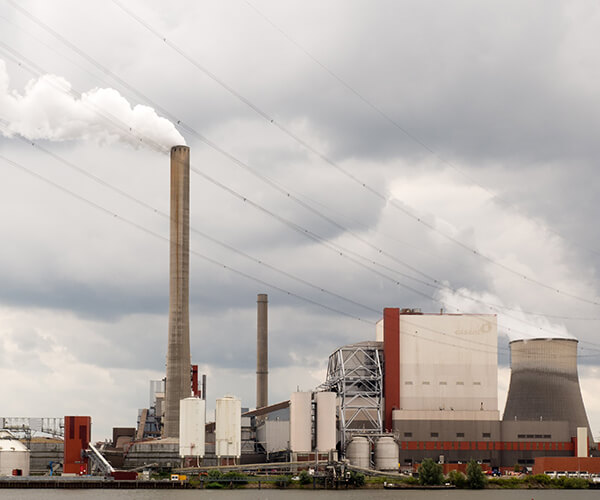 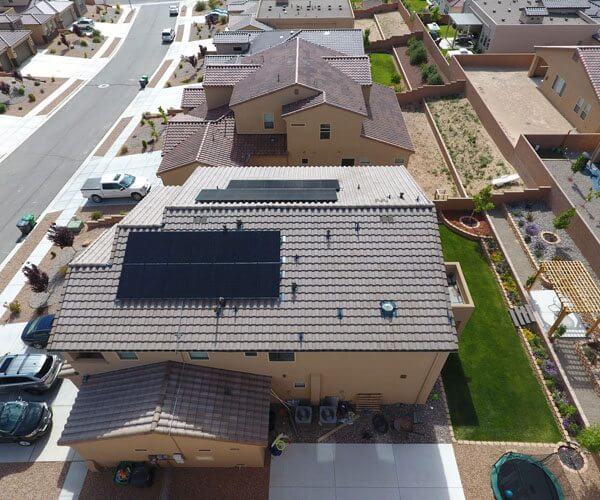 Or, do you want to go solar and

If you want to know the total solar panel cost you will have to let us analyze your electricity usage.  The reason is that we do not know how much electricity you use. Compare it to when you went from being a renter to becoming a homeowner.

If you were paying $900 for rent somewhere, it didn’t bother you that you had to pay tens of thousands and even hundreds of thousands of dollars to buy a home.  Why? Because ownership is better and because financially you knew you were going to come out ahead. WHY LOSE ALL THAT MONEY so someone else can gain a profit when you could be the one making the smart financial move?

Altogether, it’s an easy decision. Either be paying money to the power company (at ever-increasing rates) or take control and ownership of your electricity production–and do it cheaply because of current (and dwindling) tax incentives)–and be free from power bills forever.

Stop Paying For Electricity. Own It!

Once you decide to get solar, we take care of it from start to finish. We will provide the design, permitting, equipment, installation, interconnection, monitoring, and service after the installation. We want everyone to go solar and we truly believe that we and our clients can all win in the process.