The New Mexico Energy Transition Act: Goals for the Future

You are here:
Solar 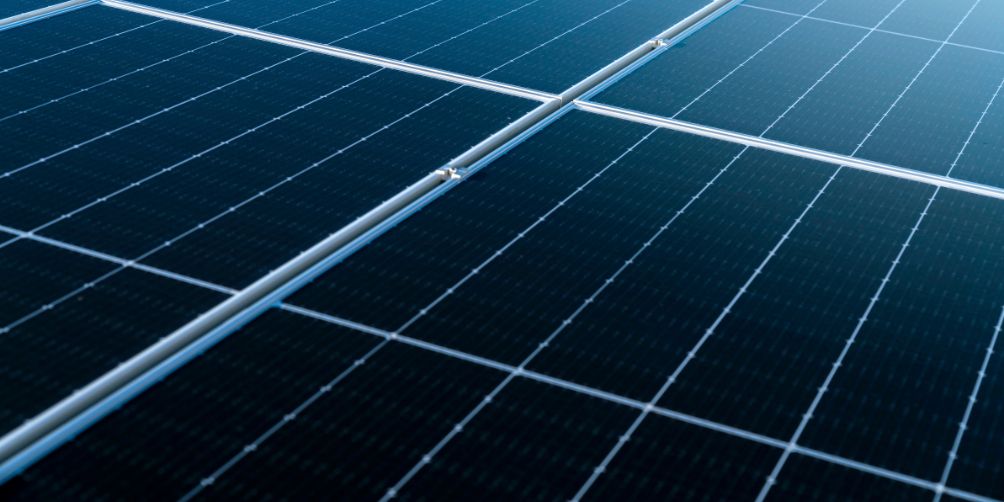 When the Energy Transition Act (ETA) was passed in 2019, it had a lot of fossil fuel proponents quaking in their boots, and with good reason. With goals of complete carbon neutrality, acts like the ETA put the United States on a path toward renewable energy sources and away from legacy energy like gas and oil.

Read on to learn more about the New Mexico Energy Transition Act and discover New Mexico’s goals for the future.

What Is the Energy Transition Act?

The ETA is a radical and exciting act that sets New Mexico on a course for carbon neutrality. By 2030, the act states that 50 percent of New Mexico’s investor-owned utilities and electric cooperatives must use renewable energy. That number will increase to 80 percent in 2040 and 100 percent by 2050.

While coal is a major player in New Mexico’s energy in 2022, it is extremely damaging to the environment, hence the push for renewable resources. The act comes with support for communities and the workforce that will face hardships as coal plants close and details plans for renewable replacement power for counties like San Juan.

Is the ETA Unconstitutional?

When the ETA was passed, coal lobbyists and others who stand against renewable energy labeled the act as unconstitutional, which helped spread misinformation. However, the ETA is in keeping with New Mexico’s constitution.

The main argument is that the state should not pass laws regarding the Public Regulation Commission (PRC). In actuality, the constitution states that the PRC regulates public utilities based on laws provided by the legislature.

The Results So Far

The Public Service Company of New Mexico has requested and been approved to exit from the San Juan Generating Station. This move is a major blow to coal, and the replacement energy source is expected to save customers about $7 per month.

Now that you know more about the New Mexico Energy Transition Act and the state’s goals for the future, consider joining in the push for renewable energy and finding solar panel installation in Albuquerque, NM. Solar panels are a great way to push back against harmful energy while saving yourself tons of money in the process.