Why New Mexico Is a Great State for Solar Energy 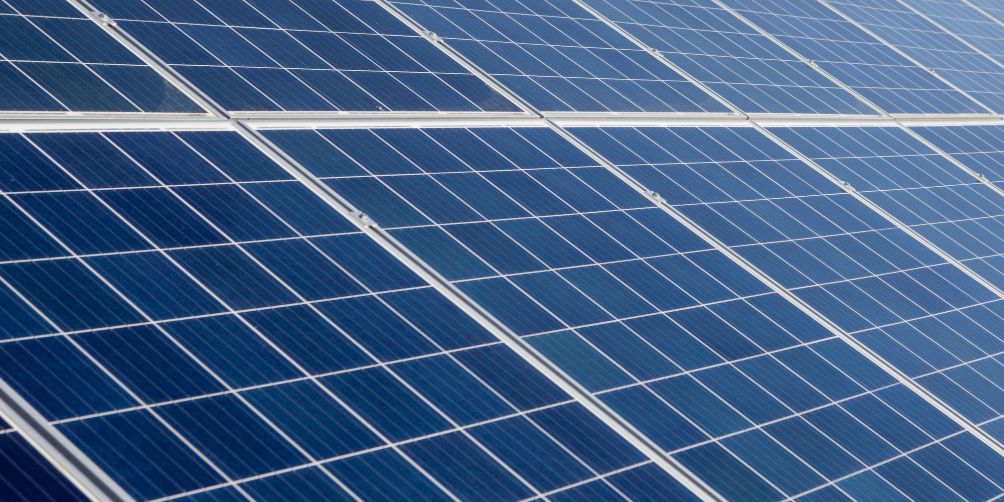 There are few industries booming as much as solar energy is right now, and for good reason! Solar energy offers American homeowners nationwide the opportunity to drastically reduce their electric bills, but some places are better than others for energy production. New Mexico is a great state for solar energy, and there are several reasons why. Keep reading to learn more!

The number one reason that people decide to go solar is to save money. Let’s start by discussing what solar power can do for your wallet in New Mexico.

Solar panels aren’t infallible, but they do last a long time. Your average solar installer usually offers a 25-year warranty with their solar panels, which is plenty of time to get great use out of them. During those 25 years, you can expect to significantly reduce your monthly electric bill. The exact amount depends on a few factors. We’ve listed them below.

For one thing, the amount of energy your home uses are a large component. Depending on your lifestyle, you may use heating and cooling somewhat sparingly. As you know, New Mexico’s climate is one of the best in the United States, meaning you may be able to get away with sporadic heating and cooling in the winter and summer months.

The less energy you use to power your home, the more likely you are to drop your electric bill down to zero.

New Mexico’s beautiful weather is perfect for solar panel production. While solar panels can produce power on cloudy days, the most efficient energy production occurs when it’s sunny out. With an average annual sunlight of 5,642 kJ/m2, New Mexico is the second-sunniest state in the Union, beaten only by Arizona.

When you see the initial quote from a solar installer, you may gasp a bit. There’s nothing wrong with that—it’s a lot of money! However, New Mexico is a great state for bringing down the costs of solar power.

A 2019 bill known as the Energy Transition Act states that all power in the state must originate from renewable sources by 2045. That bill prompted the state of New Mexico to incentivize solar power for its homeowners.

In addition, you can also benefit from federal incentives, like the federal solar tax credit. The best part is, there’s no need to pick and choose which incentives you want to pursue—feel free to go after all of them to get the best deal!

Pay Off Your Investment in a Decade

The average New Mexican homeowner pays off their solar panels in under 10 years. As you remember from earlier, solar panels are usually warrantied for 25 years—that gives you at least 15 years of dirt-cheap electricity.

Because you’re planning on using electricity for that time one way or another, why not set yourself up for future financial success and make the investment now? As time goes on, fewer and fewer solar incentives will remain.

On top of that, there’s no better time than now to buy solar panels for your home. Prices are at an all-time low, and there are several great installers of solar panels in Albuquerque.

If money is the biggest component of a homeowner’s decision to switch to solar power, environmental concerns usually rank at number two. Read on to learn some of the environmental benefits of adopting solar power in New Mexico.

Sunny days are a double-edged sword—the other edge is drought. You may not think that a drought has much of an impact on anything other than a state’s water supply, but that’s not true. Droughts are also damaging to electricity generation. Most of New Mexico’s power plants are run by fossil fuels—these plants require water to keep everything running smoothly.

As more and more New Mexicans rely on the sun for their energy, the rest of the state will require less power produced at power plants. This creates a symbiotic relationship that can drastically reduce the number of blackouts in the future.

Not many people relish the thought of having a humongous carbon footprint. Carbon dioxide in the atmosphere is among the biggest contributors to climate change, and power plants are a large part of the problem. Switching to solar can reduce your home’s emissions by up to 80 percent, making solar energy an excellent path to a renewable future.

While the New Mexico Climate Solutions Act did not pass in 2021, a similar bill is likely to return in the near future. The act would mandate a 50-percent reduction in carbon emissions by 2030, and net-zero emissions by 2050. If and when such a bill is passed, there will be swift and radical changes in how New Mexico obtains its power.

Going solar is a way to kickstart this inevitable trend toward reduced carbon emissions.

New Mexico may be a haven of perfect temperatures and relatively merciful storms, but that may not always be the case. One of the effects of climate change we’ve already begun to see are more violent storms and natural disasters. As nice as it may be to hope that New Mexico will remain unaffected, it’s better to prepare for the worst while hoping for the best.

Now that you understand why New Mexico is a great state for solar energy, contact a solar installer near you and get a quote! All it takes is a short conversation to learn how much money you can save every month.